Our Catholic Community is dedicated to the mission of Jesus Christ. As stewards of God’s gifts, we strive to fulfill His plan by exercising our rights and responsibilities in nurturing Christ’s love among God’s people.

We are committed to:

(1) living God’s Word in our lives;
(2) providing for education in faith to our members;
(3) sharing our Faith with others;
(4) serving our sisters and brothers, in particular, the poor, the disadvantaged and the needy.

Through our participation in the Eucharist, the Sacraments and prayer, we express our unity in Christ and proclaim His saving message. 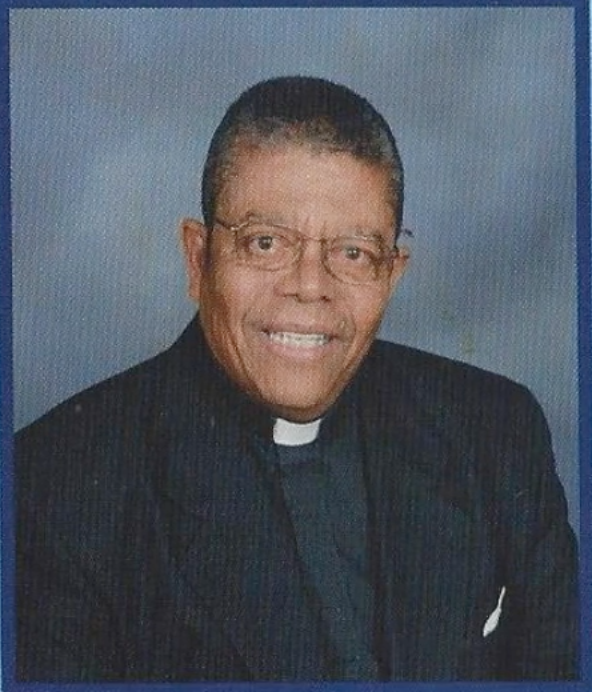 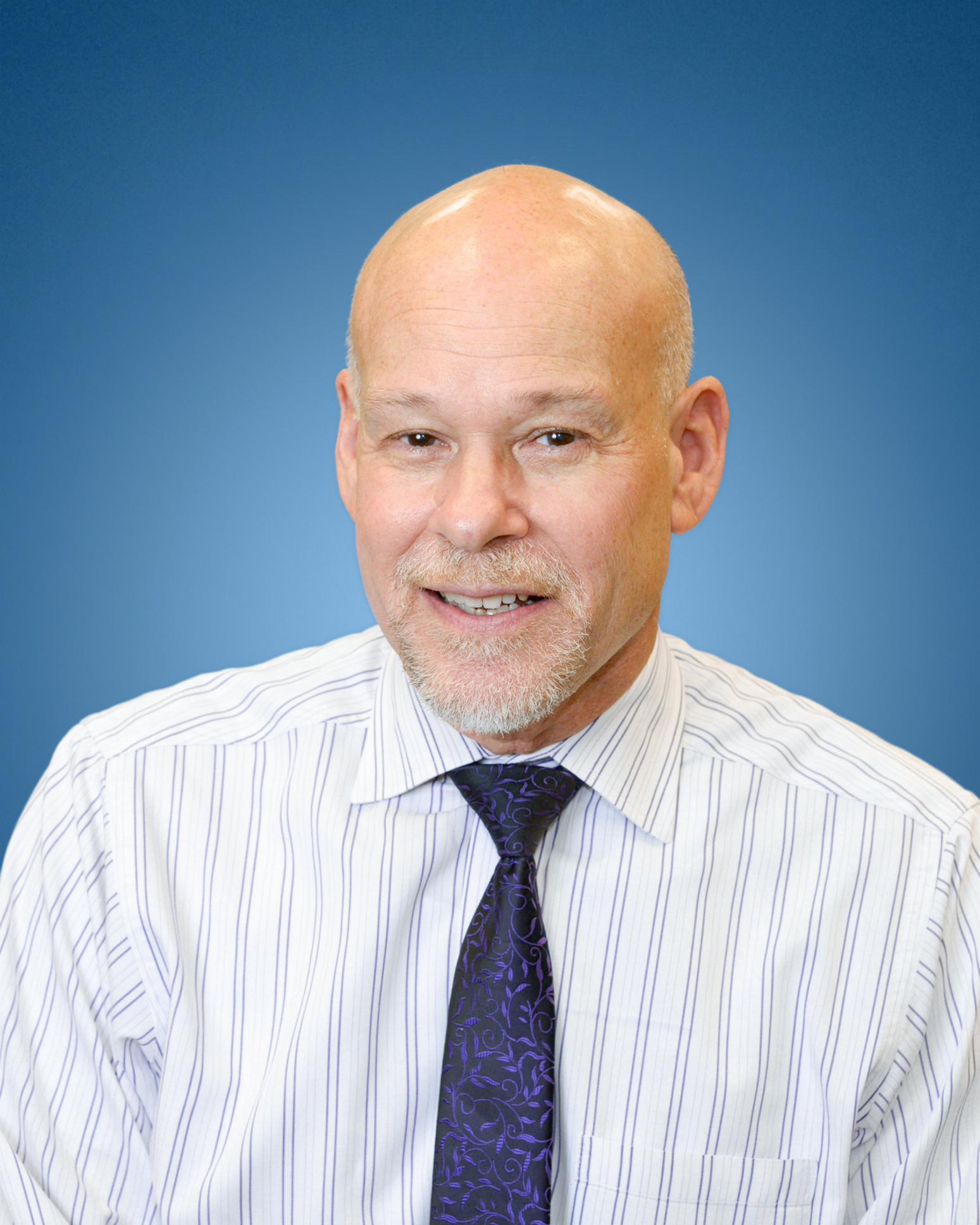 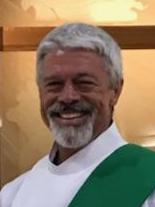 We welcome you to visit the Lord at any time.

WE ARE COMMITTED TO BRINGING OUR PARISH FAMILY

CLOSER TO GOD AND FULFILLING HIS WILL AND PURPOSE

St. Vincent Ferrer was a famous Dominican missionary, born in Valencia, Spain, January 23, 1350, and died at Vannes in Brittany (France), April 5th, 1419. Vincent was educated at Valencia, and completed his philosophy at the age of fourteen. In 1367, he entered the Dominican Order, and was sent to Barcelona the following year. Later, he taught philosophy at Lleida before returning to the Dominican house. During his stay there, a great famine was prevalent. While preaching there one day, filled with compassion for the sufferers, Vincent foretold the near approach of ships bearing wheat; his prediction was fulfilled. In 1377, he continued his studies at Toulouse, France. Thoroughly convinced of the legitimacy of the claims of the Avignon popes, he was one of their strongest champions, for a time. At Valladolid, he converted a rabbi, who later became the well known bishop, Paul of Burgos. At Salamanca, Queen Yolanda of Aragon chose him for her confessor. Soon after, Benedict called him to his papal court at Avignon and appointed him confessor.