On Oct. 2, 1881, a group of men met in the basement of St. Mary’s Church on Hillhouse Avenue in New Haven. Called together by their 29-year-old parish priest, Father Michael J. McGivney, these men formed a fraternal society that would one day become the world’s largest Catholic family fraternal service organization. They sought strength in solidarity, and security through unity of purpose and devotion to a holy cause: they vowed to be defenders of their country, their families and their faith.

These men were bound together by the ideal of Christopher Columbus, the discoverer of the Americas, the one whose hand brought Christianity to the New World. Their efforts came to fruition with the incorporation of the Knights of Columbus on March 29, 1882.

They were Knights of Columbus. The Order has been called “the strong right arm of the Church,” and has been praised by popes, presidents and other world leaders, for support of the Church, programs of evangelization and Catholic education, civic involvement and aid to those in need.

Father McGivney’s founding vision for the Order also included a life insurance program to provide for the widows and orphans of deceased members. The Order’s insurance program has expanded substantially to serve moreeffectively the Knights’ growing membership.

Year after year, the Knights of Columbus has earned the highest possible quality ratings for financial soundness from outside ratings agencies. The Order provides the highest quality insurance, annuity and long-term care products to its members, along with many other fraternal benefits.

The Supreme Council is the governing body of the Knights of Columbus and is responsible for the development of the organization as a whole. Supreme Council duties include establishing the Order in new regions and setting up regional authorities, defining and advancing its values and goals, undertaking organization-wide initiatives, promoting awareness of the Knights’ mission worldwide, and protecting the families of members through its extensive insurance program. Members working in local, or subordinate councils, however, carry on the majority of the Knights’ beneficial work.

The history of the Order shows how the foresight of Father Michael J. McGivney, whose cause for sainthood is being investigated by the Vatican, brought about what has become the world’s foremost Catholic fraternal benefit society. The Order has helped families obtain economic security and stability through its life insurance, annuity and long-term care programs, and has contributed time and energy worldwide to service in communities.

The Knights of Columbus has grown from several members in one council to more than 14,000 councils and 1.8 million members throughout the United States, Canada, the Philippines, Mexico, Poland, the Dominican Republic, Puerto Rico, Panama, the Bahamas, the Virgin Islands, Cuba, Guatemala, Guam and Saipan.

Trevor Williams of the Pittsburgh Pirates on being a Knight.

BECOME AN ONLINE MEMBER FOR FREE!* 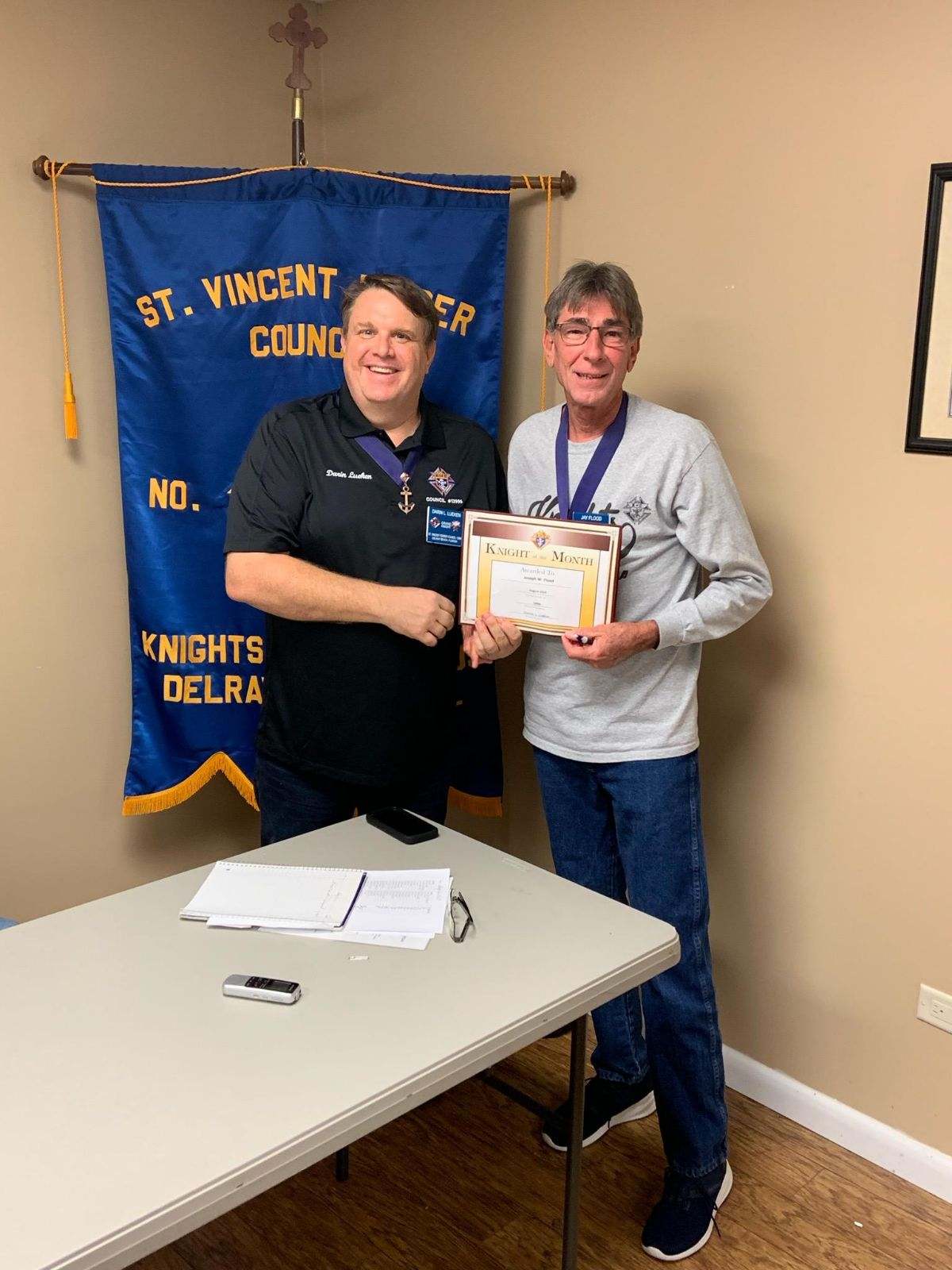 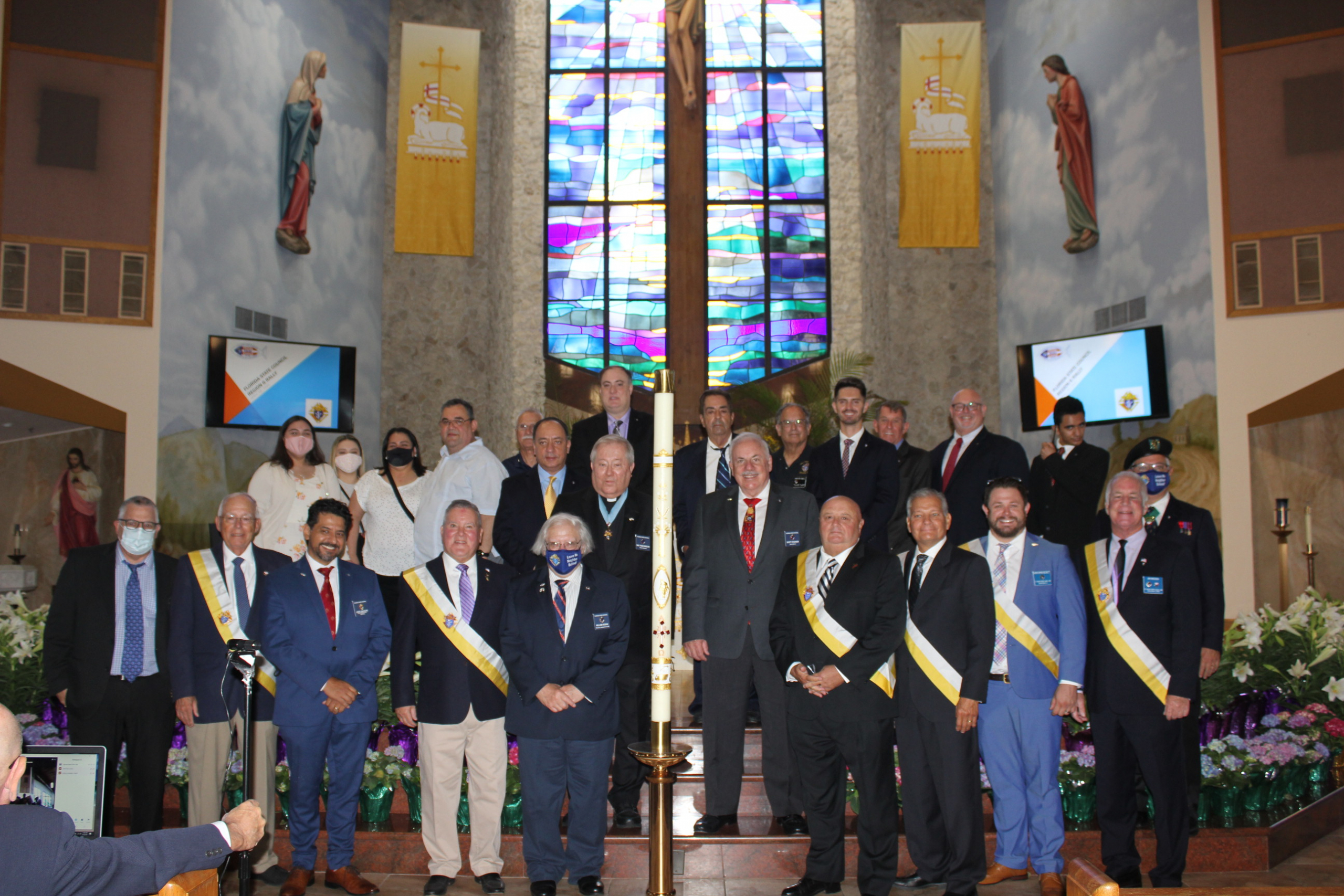 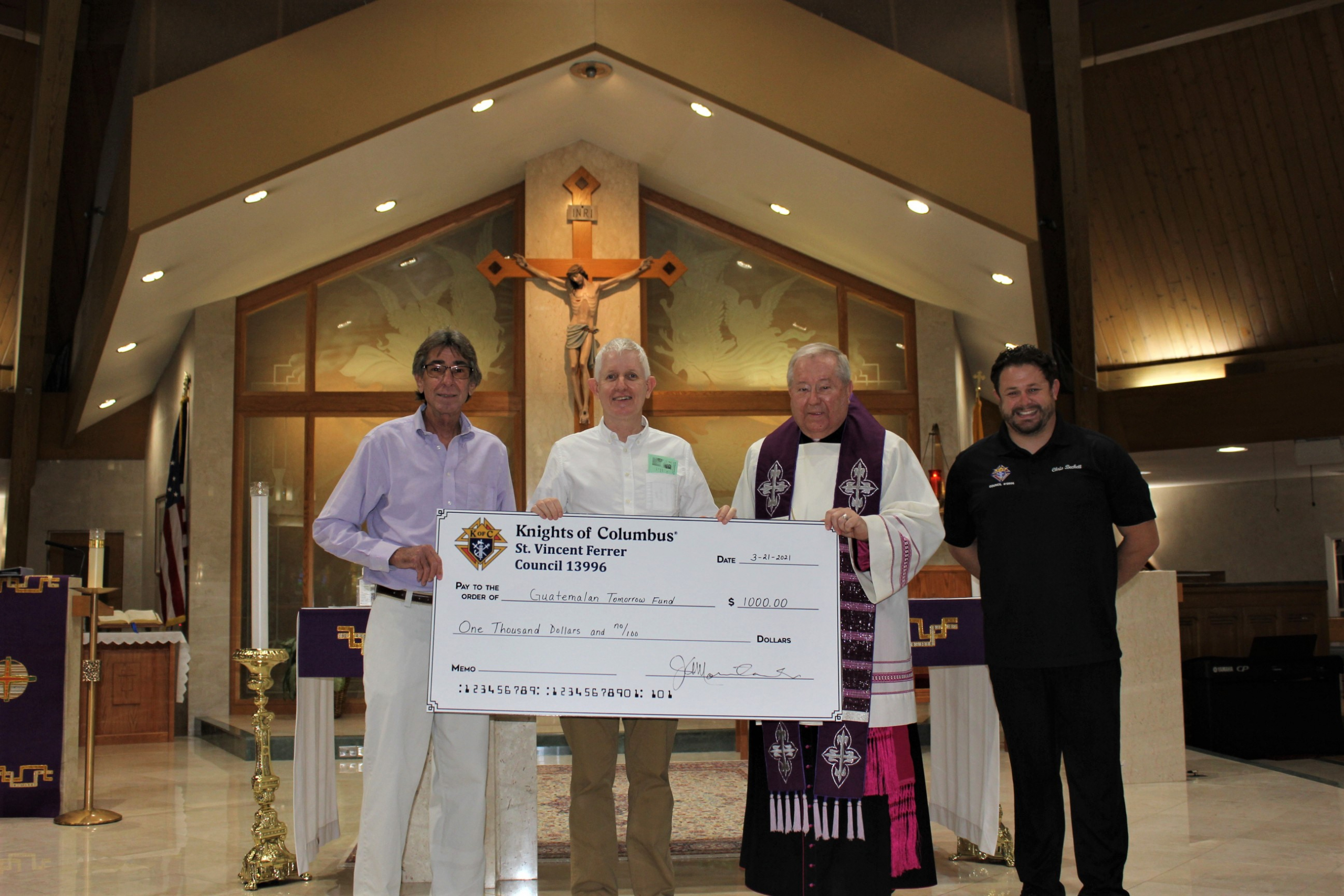 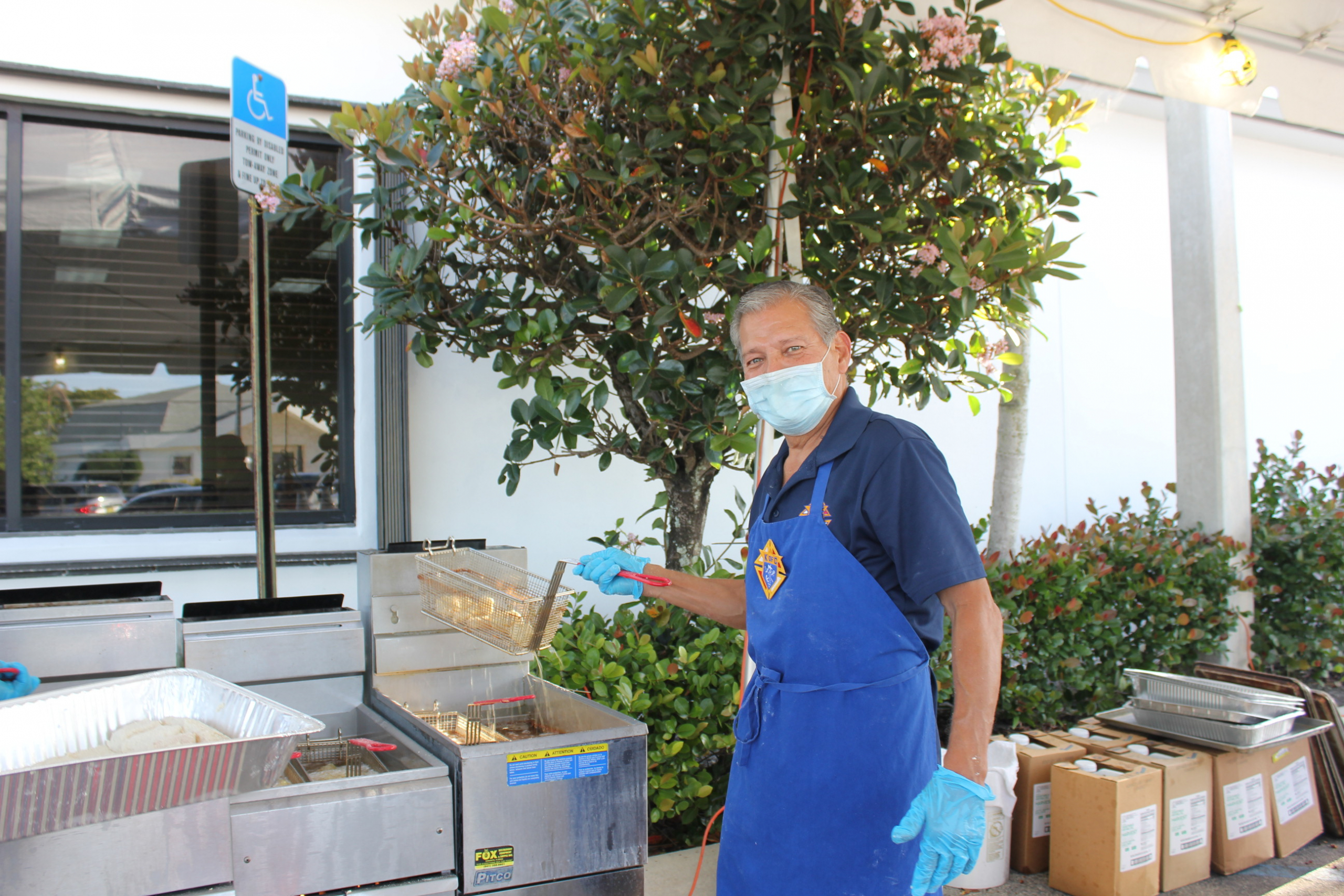 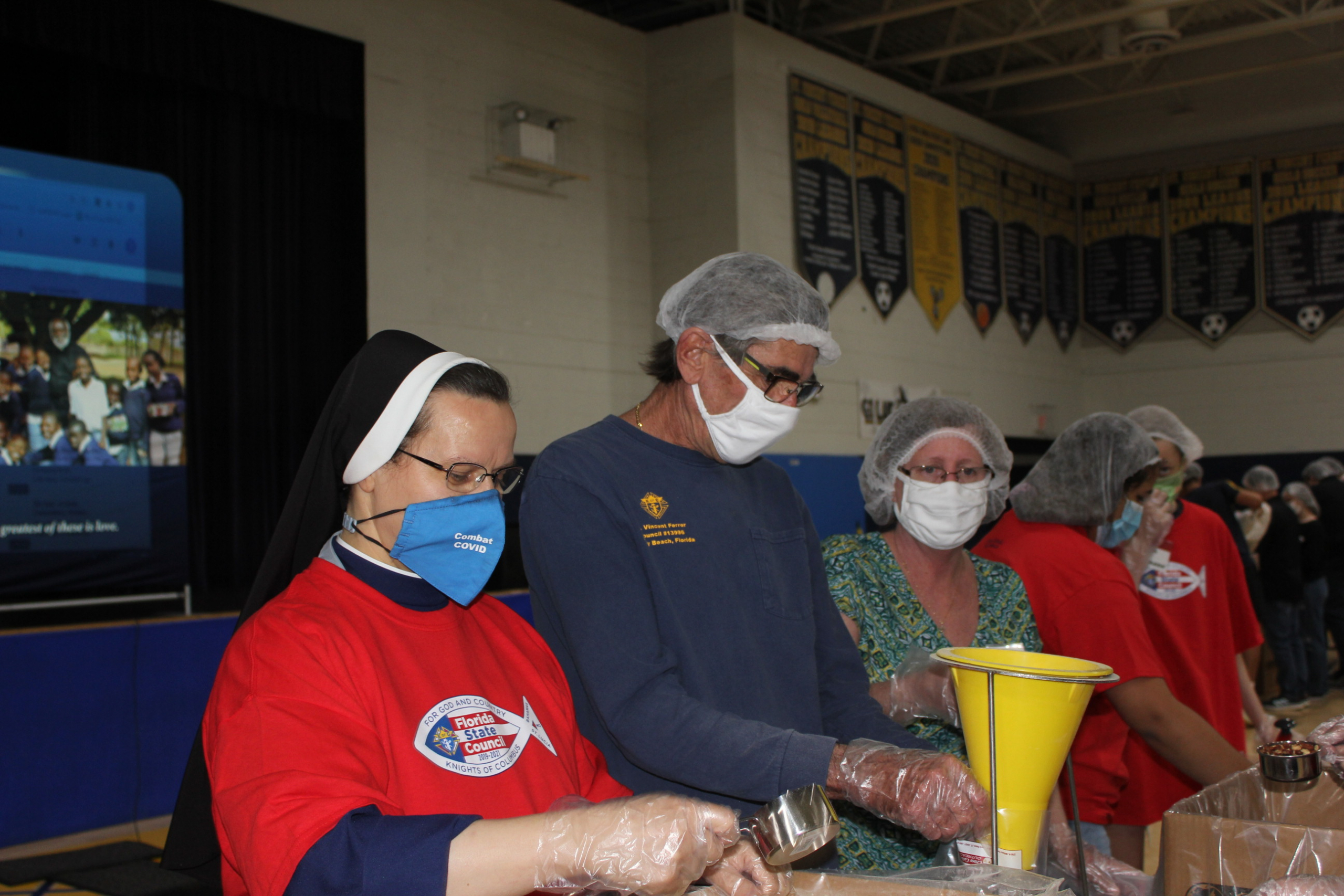 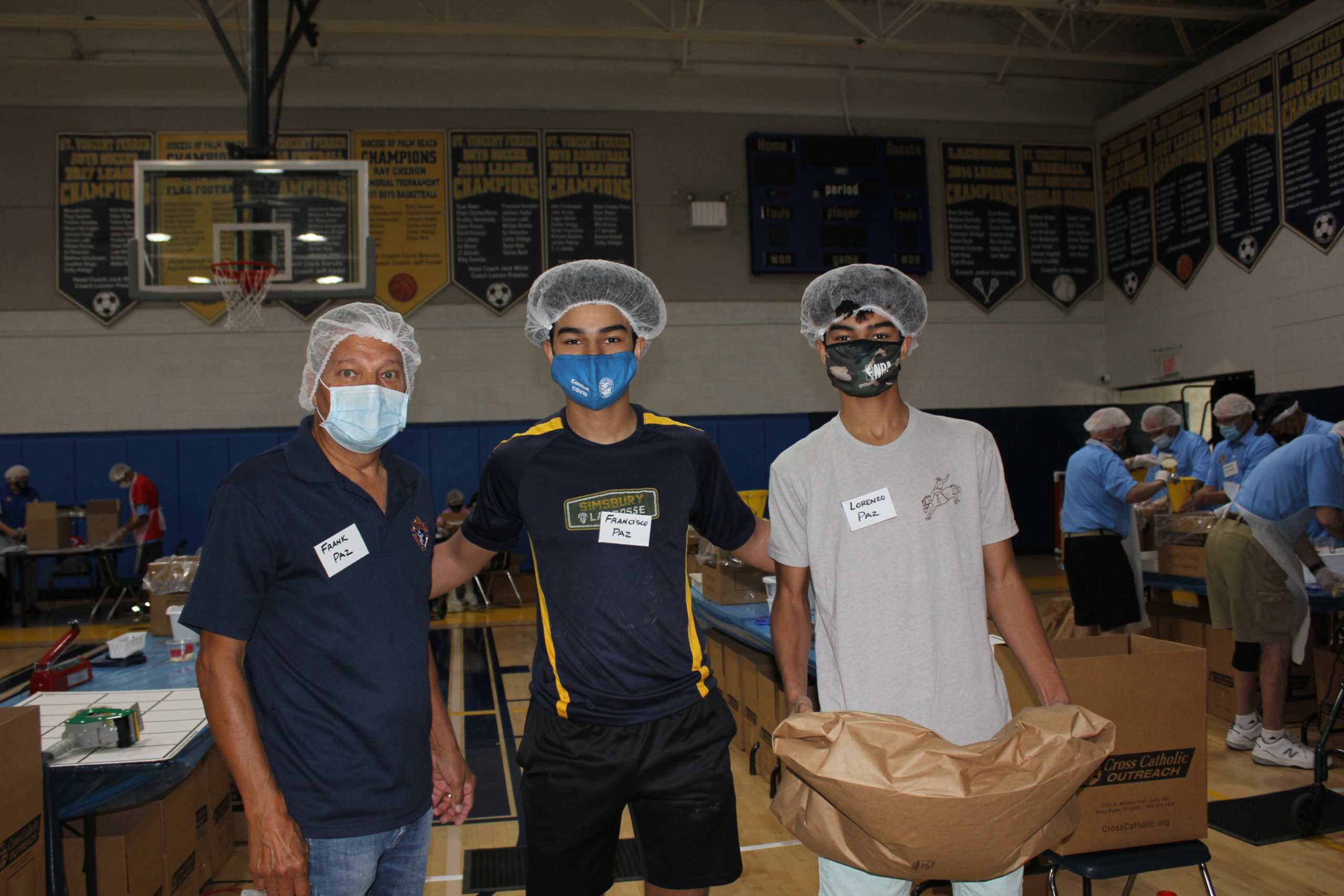 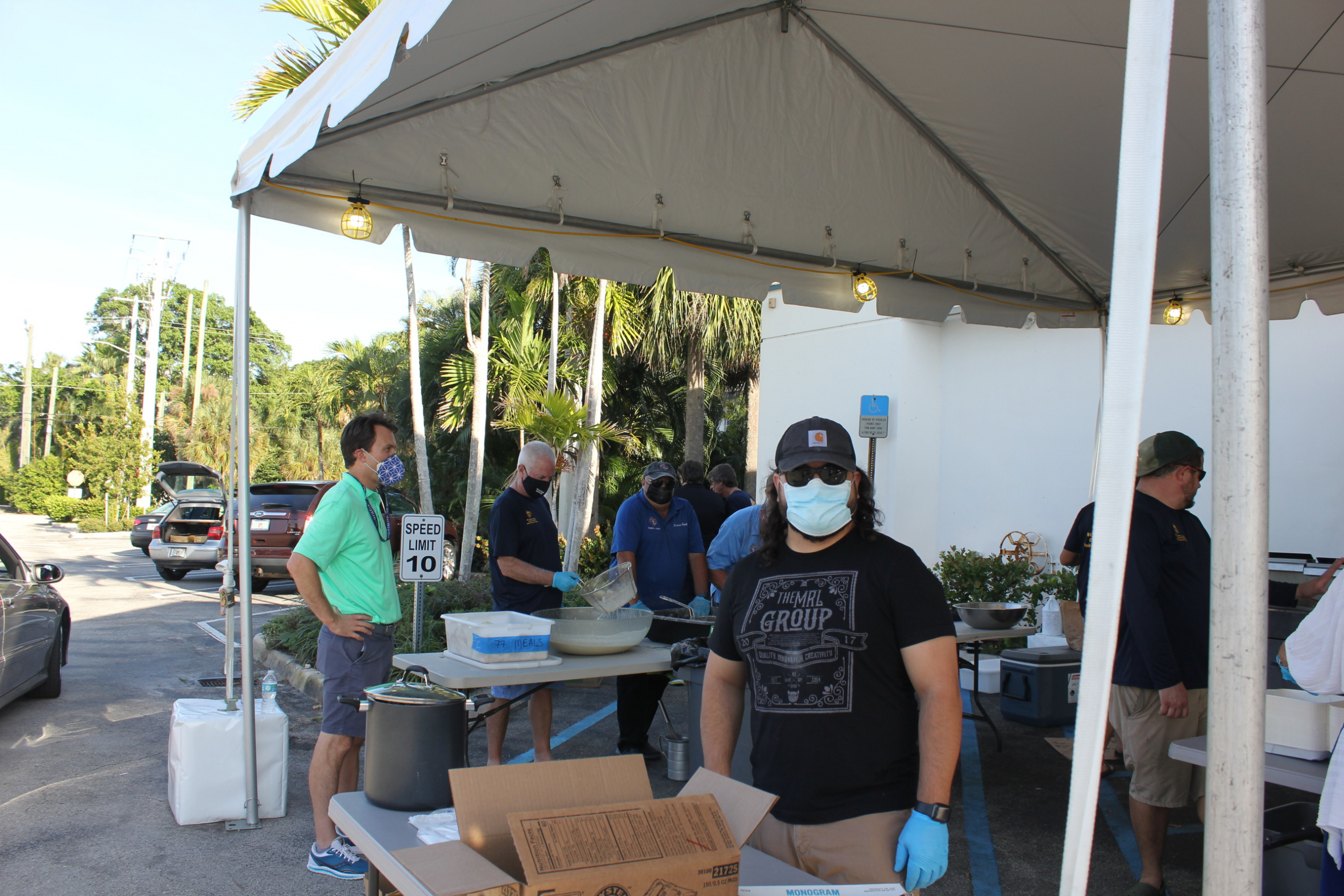 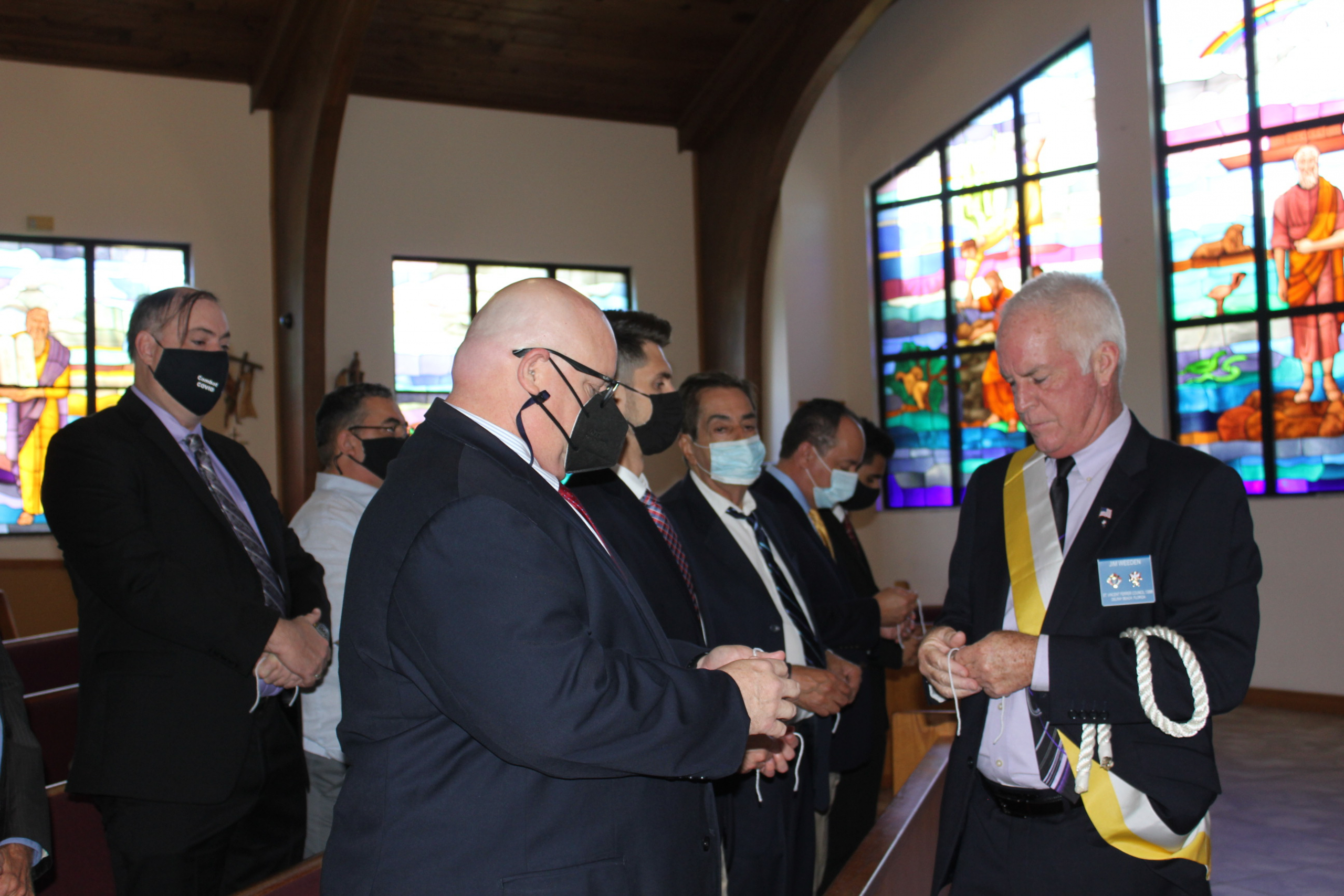 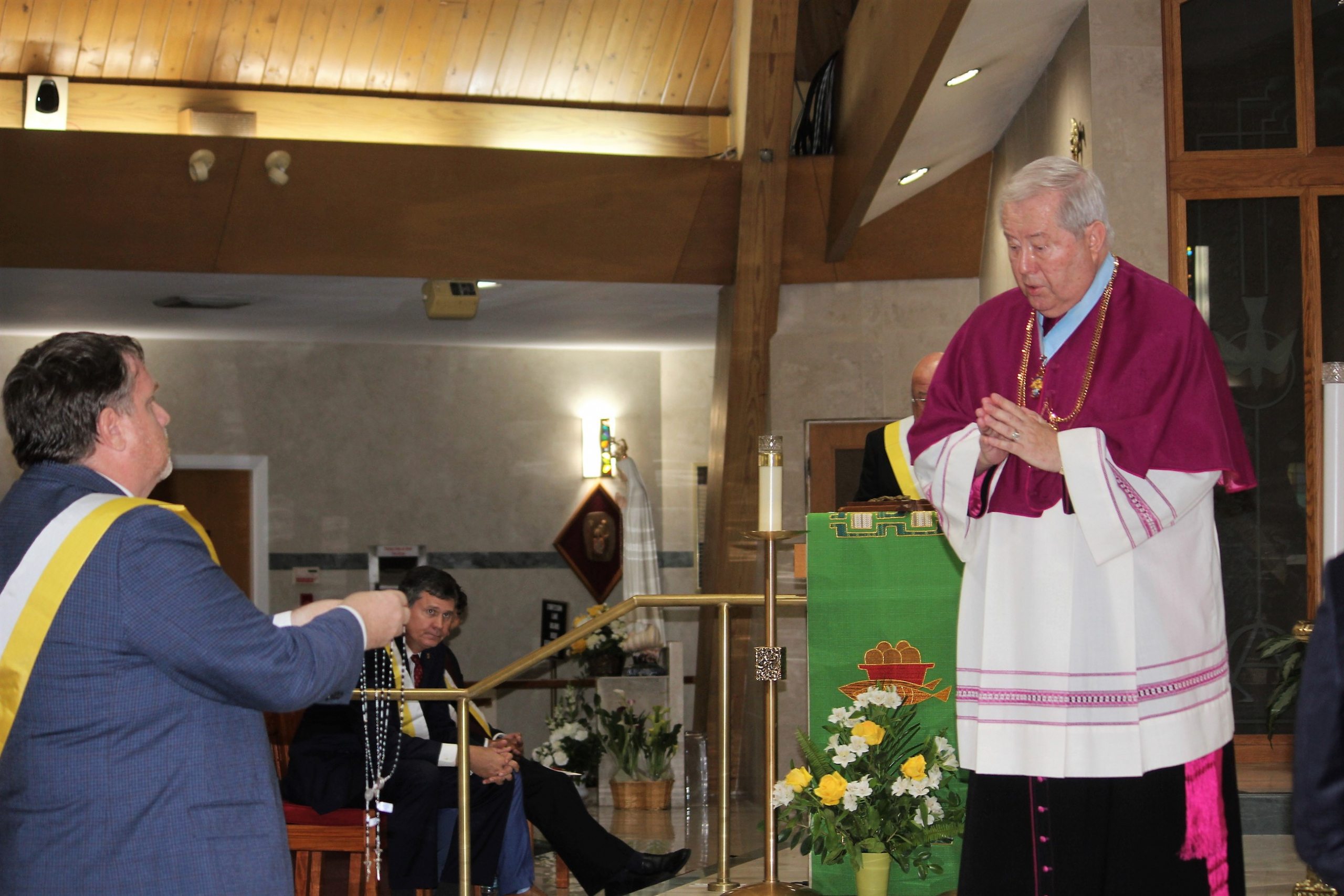 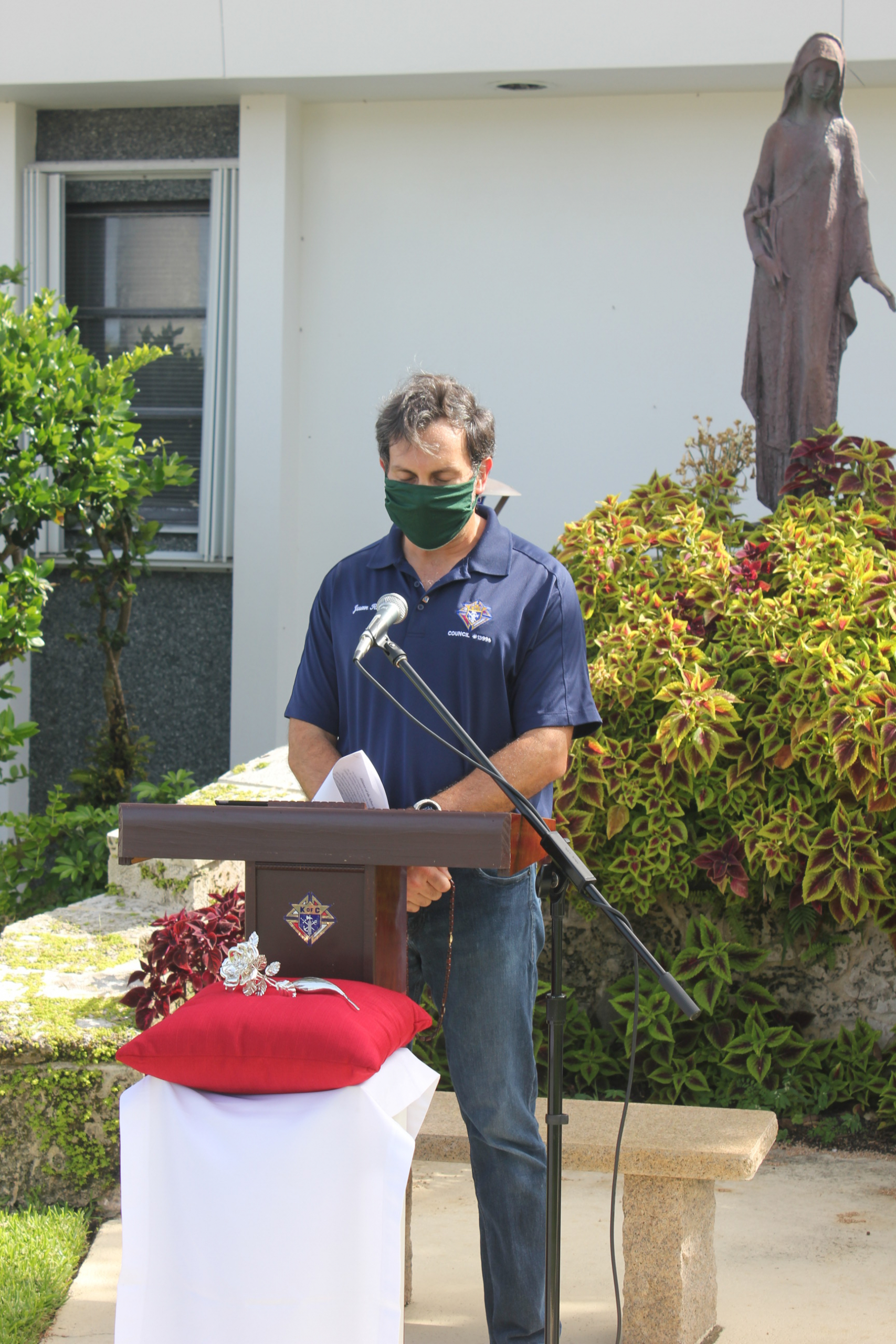 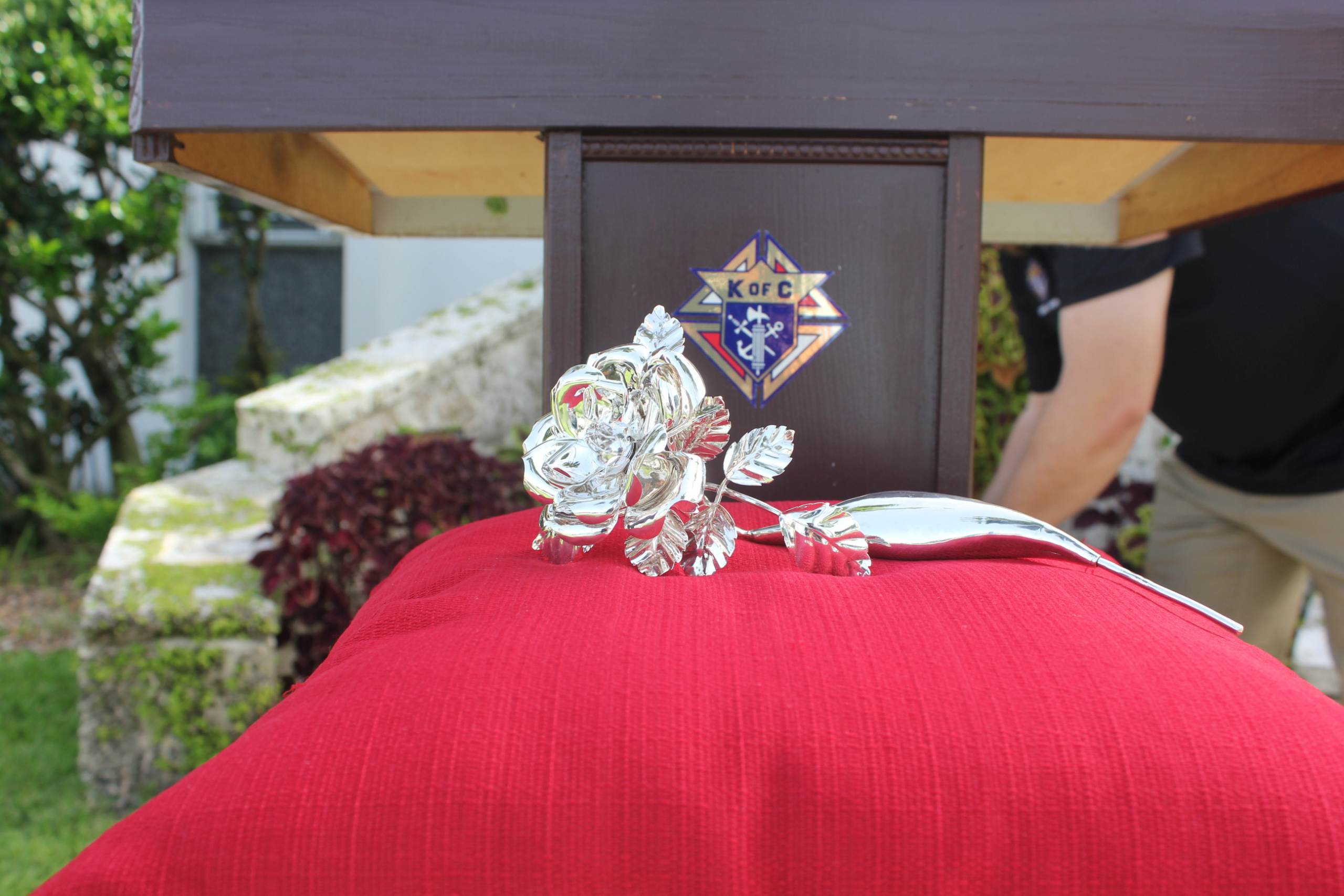 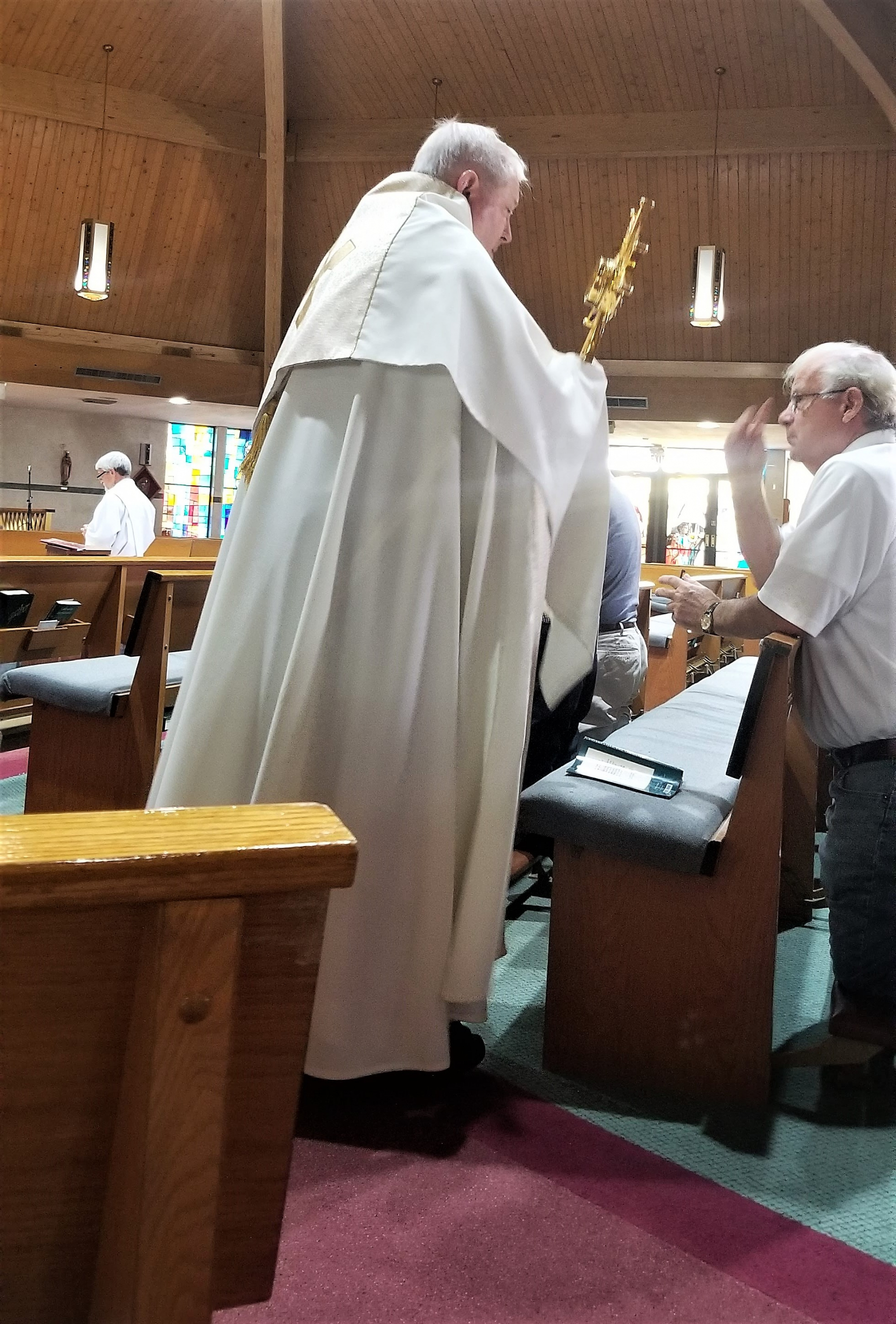 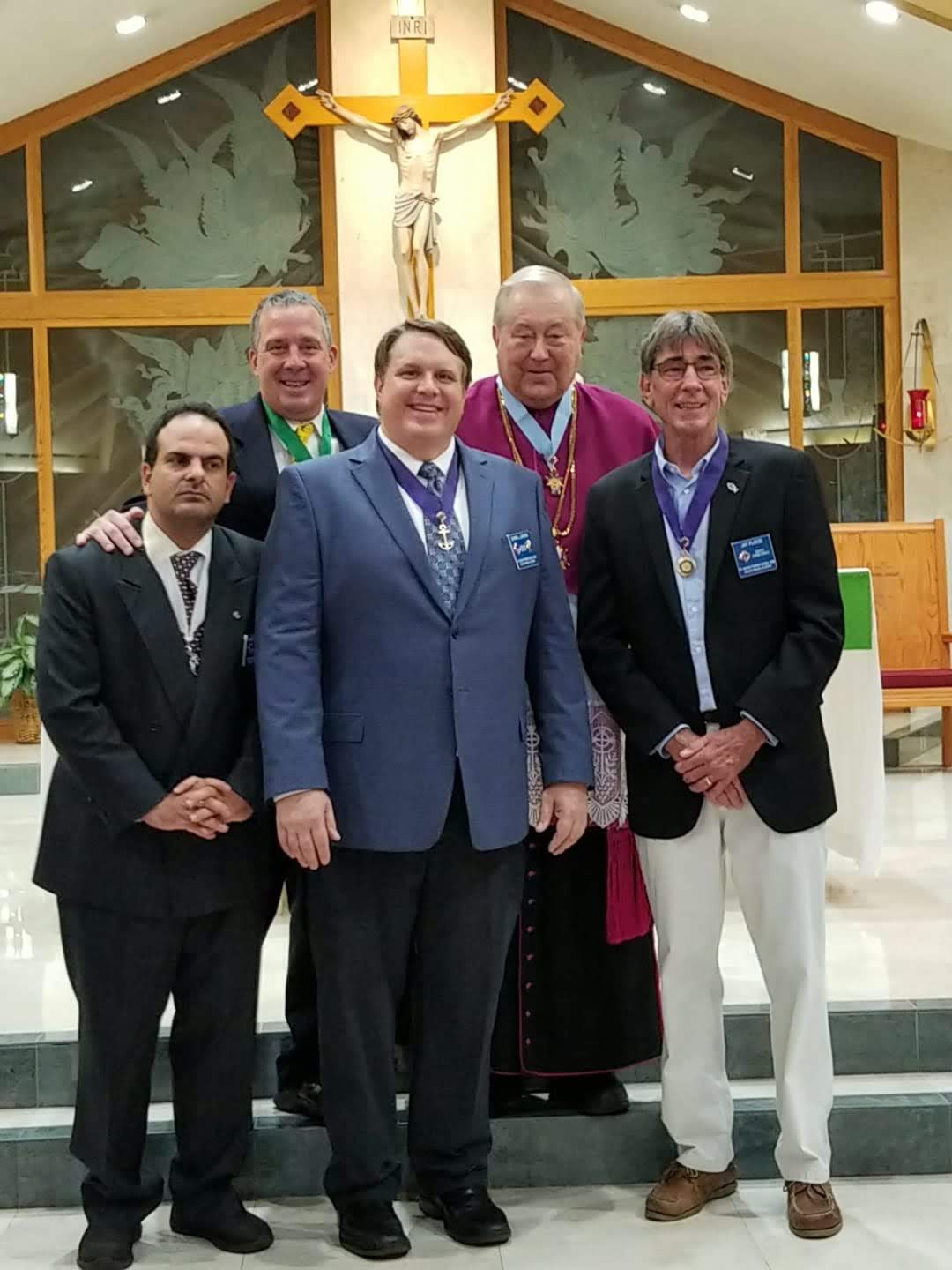 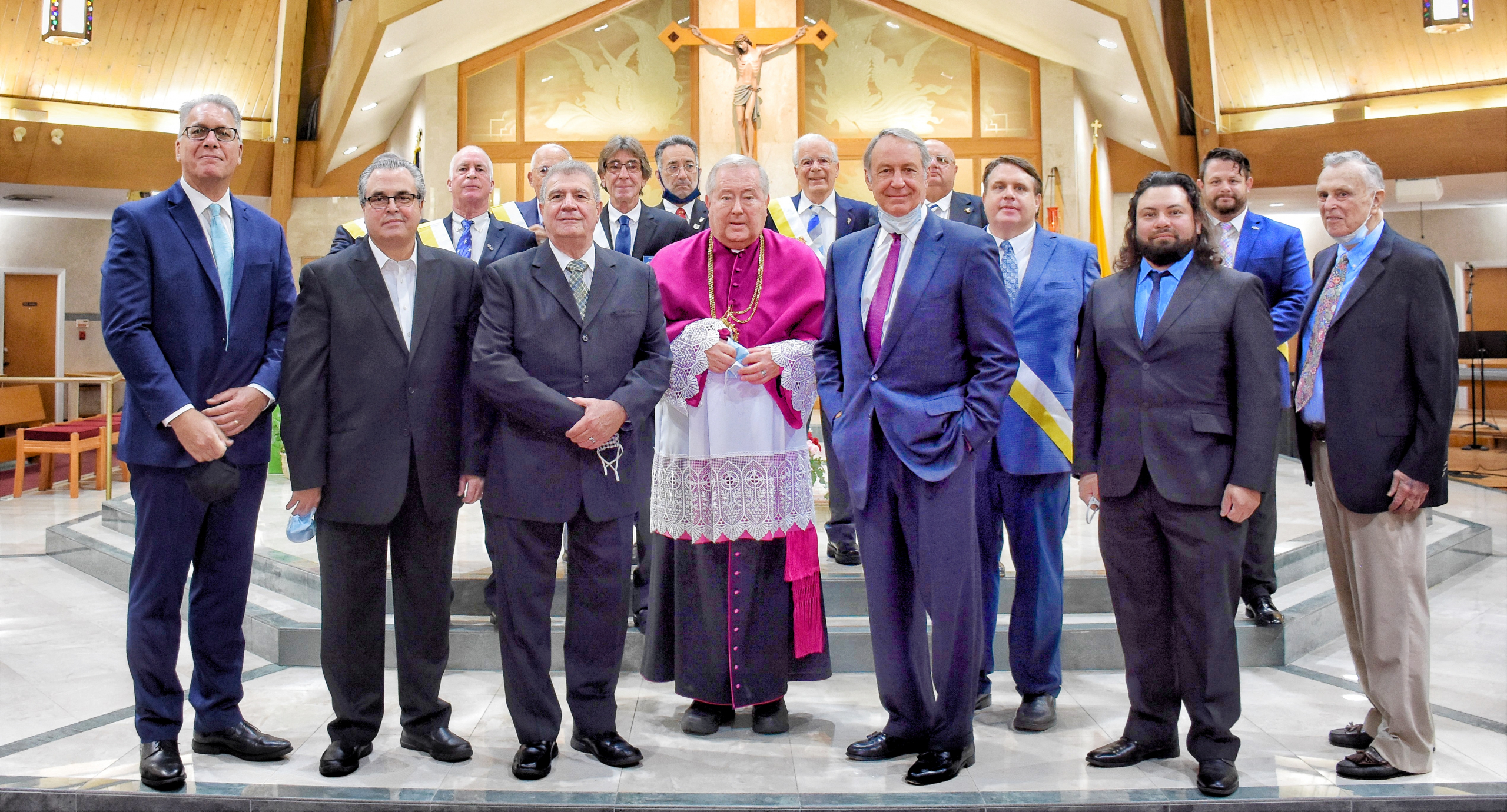 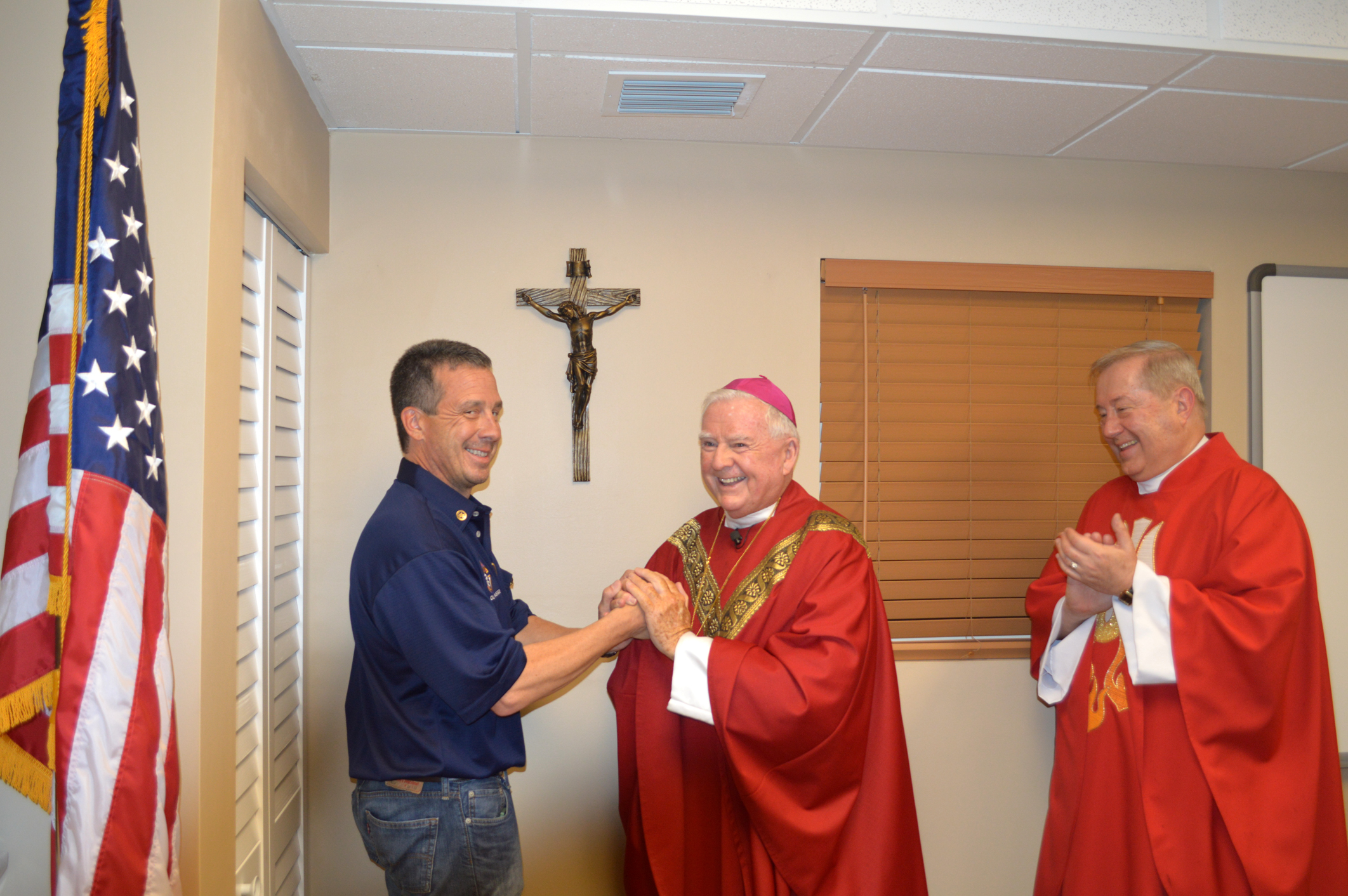